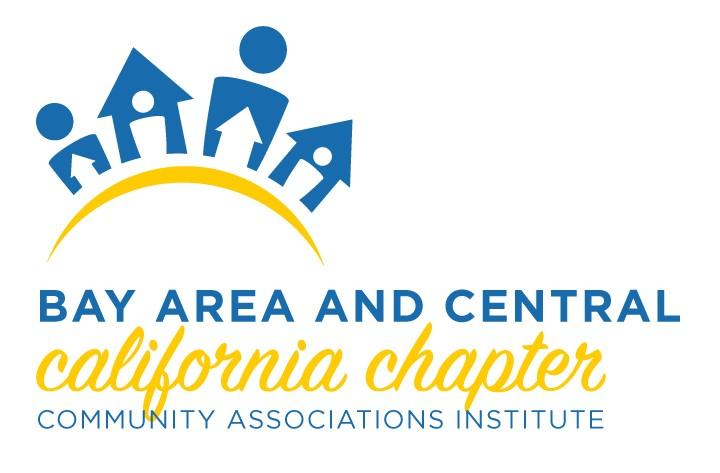 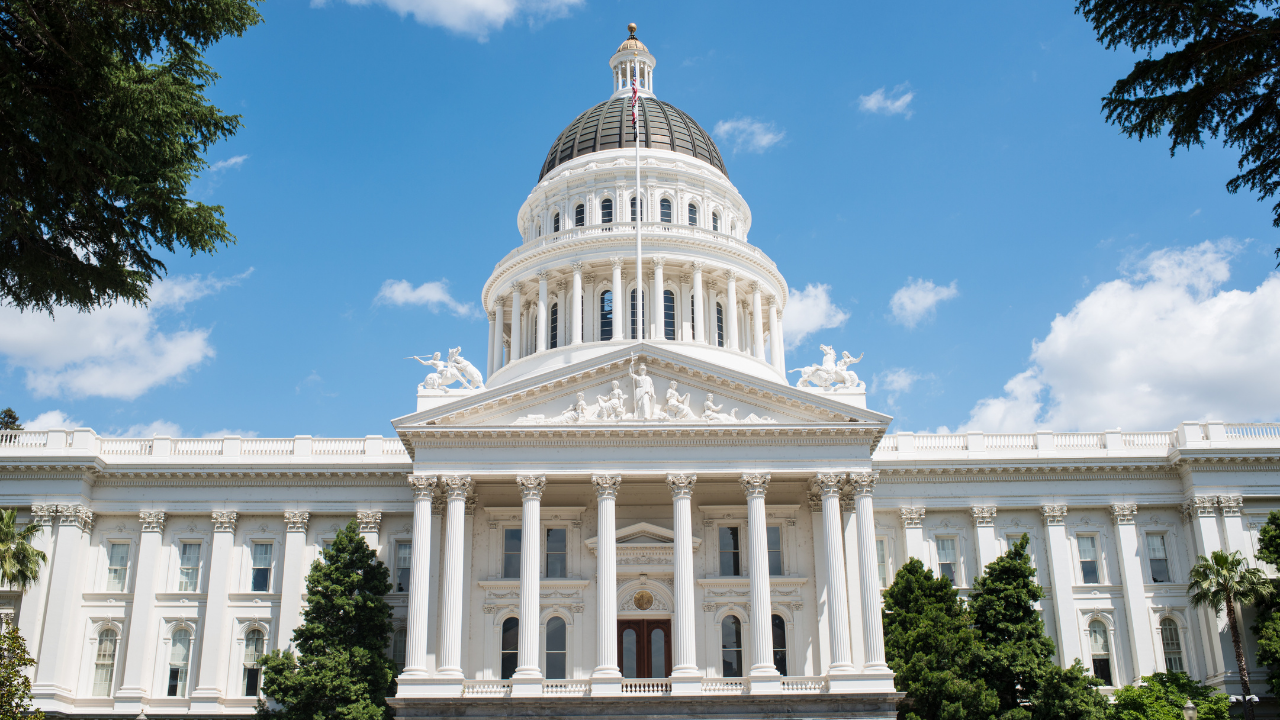 This article first appeared in The Communicator, Winter 2021. To read more, click here.

For the last two legislative sessions, we have faced some of the most historically significant bills since the Davis-Stirling Act. And that’s saying a lot considering the Davis-Stirling Act has probably been amended more than a hundred times since it was enacted in 1986. This year was especially challenging on legislators, advocates, and citizens wishing to engage in the process, given the impact of the coronavirus pandemic on the legislative process. It has also demonstrated the need for modernizing the Davis-Stirling Act by allowing for the use of mainstream technology, which has become commonplace in our everyday lives.

Because of the pandemic, the legislature shifted its focus to the coronavirus, economic recovery, and housing affordability issues. Other bills, like the ones pushed by CAI’s California Legislative Action Committee (CAI-CLAC), including a bill to clean up SB 323, were dropped. The legislative session was also significantly abbreviated and particularly contentious, especially related to the process of attending and voting at hearings and floor sessions. One assemblymember went viral after she brought her baby to the floor to vote on a bill after being denied the opportunity to vote by proxy because she was not at a "higher risk from the COVID-19 virus like some of her colleagues who were granted the exception;" a senator tested positive for COVID-19 after a caucus lunch and the nearly all Senate Republicans were excluded from in-person participation in the final days of the session; and the final Senate floor session became contentious (even some cursing) after delays and technical difficulties led to Senate Democrats voting to limit the amount of debate on each bill. In the midst of this chaos, a number of bills died in the waning hours of the legislative session simply because of the logjam in the Senate.

The COVID-19 pandemic created a mess, but it also shined a light on existing flaws in the legislative process and the need for technological solutions. As I reflect on this year, after having spent the last decade serving on CAI-CLAC and wrap up a two-year stint as chair, I’ve come to several conclusions:

Assembly Bill 3182: A B 3182, effective January 1, 2021, amends the Davis-Stirling Act to provide that owners are not subject to a provision in a governing document "that prohibits, has the effect of prohibiting, or unreasonably restricts the rental or leasing of any of the separate interests, accessory dwelling units, or junior accessory dwelling units." The bill clarifies certain allowances:

Note that mandatory waiting or occupancy periods before an owner can rent out their separate interests are likely no longer enforceable as "unreasonable restrictions." In an unprecedented move, the bill mandates all associations with conflicting provisions to amend their governing documents "to conform" to the bill’s requirements no later than December 31, 2021. If an association’s documents no not have any provisions in conflict with AB 3182, no amendment is necessary. And finally, the bill imposes a penalty of up to $1,000 on associations, in addition to actual damages, that "willfully violate" any of the bill’s requirements, including the mandate to amend.

Let’s not mince words – this is a bad bill and will be harmful to community associations and their members throughout California, for numerous reasons. From a broader policy standpoint, it incentivizes rentals at the expense of homeownership, will actually drive prices up by encouraging investors to come into the market in larger numbers and places unreasonable one-size restraints on communities. The bill is also poorly written; community association lawyers throughout California are already struggling to determine how to advise their clients to comply. Some of the specific problems include:

Any community associations concerned about the enforceability of existing rental restrictions (or wishing to add them) should carefully review their governing documents and consult with legal counsel.

Assembly Bill 685: A B 685 requires an employer that receives notice of potential exposure to COVID-19 in the workplace to provide written notice to all employees as well as the employers of subcontracted employees who were on the premises at the same time as the employee. In addition, employers must provide exposed employees with information about benefits to which the employee may be entitled, including, but not limited to, workers’ compensation …this is a bad bill (Assembly Bill 3182) and will be harmful to community associations and their members throughout California, for numerous reasons. From a broader policy standpoint, it incentivizes rentals at the expense of homeownership, will actually drive prices up by encouraging investors to come into the market in larger numbers and places unreasonable one-size restraints on communities. and COVID-19-related leave, including company sick leave, state-mandated leave, federal sick leave, as well as anti-retaliation and anti-discrimination protections available.

Senate Bill 908: SB 906 establishes the Debt Collection Licensing Act, effective January 1, 2022, and prohibits a person from engaging in the business of debt collecting in California without a license. Associations should confirm that any debt collector working with the association is properly licensed by January 1, 2022.

These last two years, more than any in recent memory, require associations to take action to comply with the legal changes. Associations should consult with professionals, including legal counsel, to ensure compliance. Problems, issues, and ideas should be submitted to CAI-CLAC’s Legislative Strategy & Research Committee at [email protected]. While it isn’t clear whether any of the bad bills from the last two years will be revisited, data will be critical to the success of any such efforts.

Nathan R. McGuire is a partner with Adams Stirling, PLC, in charge of the firm’s Northern California offices. He currently serves as the immediate past chair of CAI-CLAC and has served in various capacities on CAI-CLAC for the last 10 years. You can reach him at [email protected] or (800) 464-2817.